スマートフォン専用ページを表示
Tokyo Marathon[東京（とうきょう）マラソン] is a marathon race held on Tokyo every February(February 26th in 2017) and this is one of six major marathons with Boston, London, Berlin, Chicago and New York City. 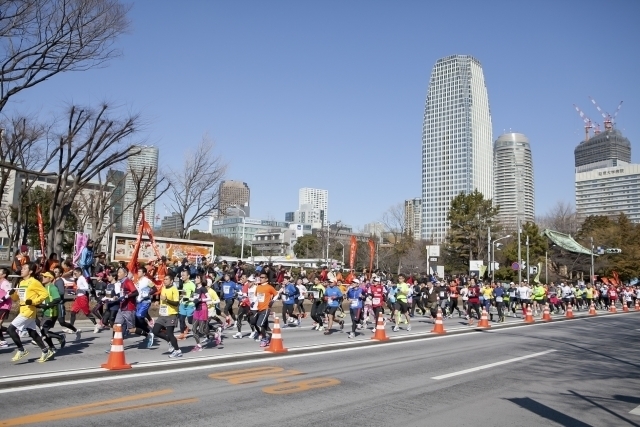 Tokyo Marathon was suggested by then Tokyo Governor, Shintarō Ishihara[石原慎太郎（いしはらしんたろう）]. This was also for the purpose of an appeal of Tokyo's bid for Olympics. The first Tokyo Marathon was held on February 18th, 2007.

Not only elite athletes but general people can take part in Tokyo Marathon. 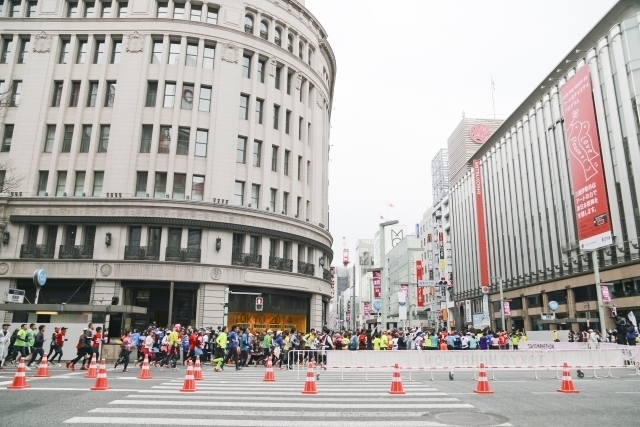 The course is set to go through the landmarks and major spots of Tokyo such as Asakusa[浅草（あさくさ）], Ginza[銀座（ぎんざ）] and Nihonbashi Bridge[日本橋（にほんばし）]. 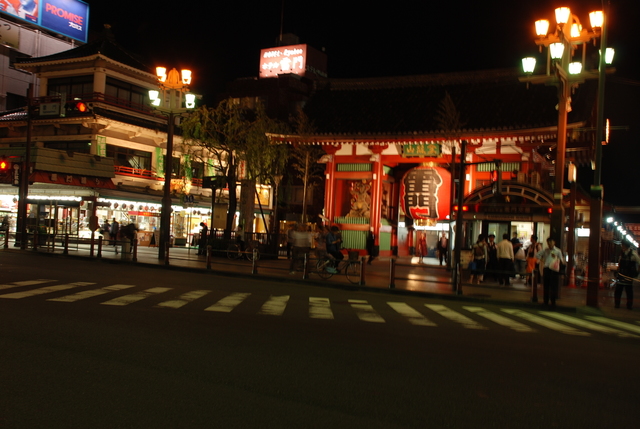 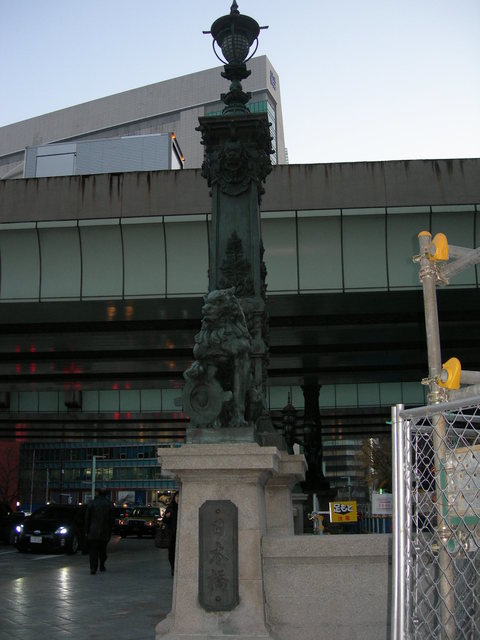 The starting point is Tokyo Metropolitan Government Building. From 2007 to 2016, the goal of full marathon was Tokyo Big Site but that was changed to the street in front of Tokyo Station from 2017. 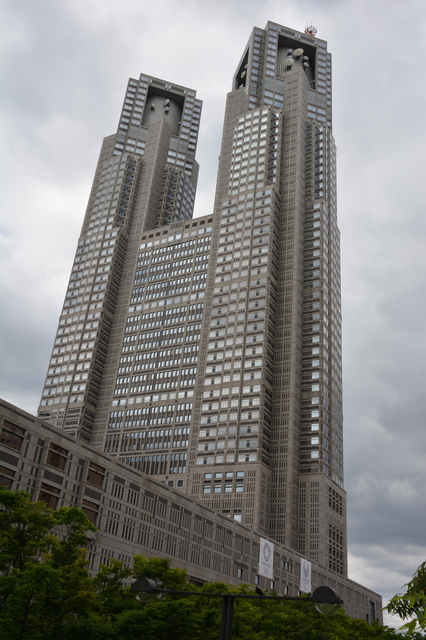 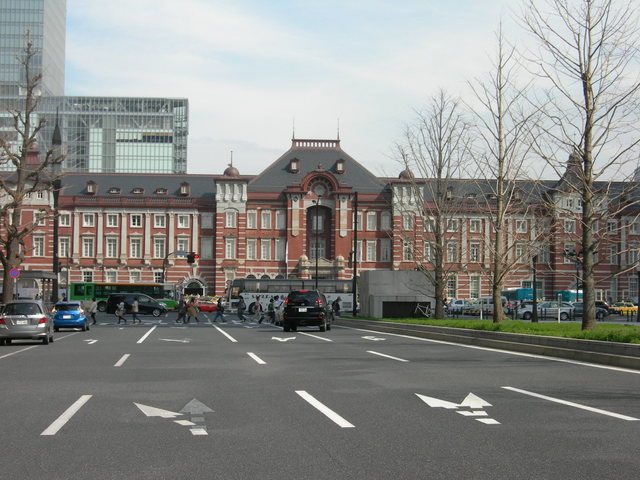