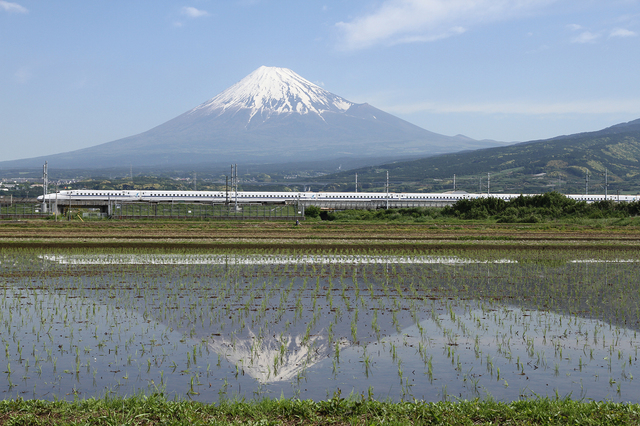 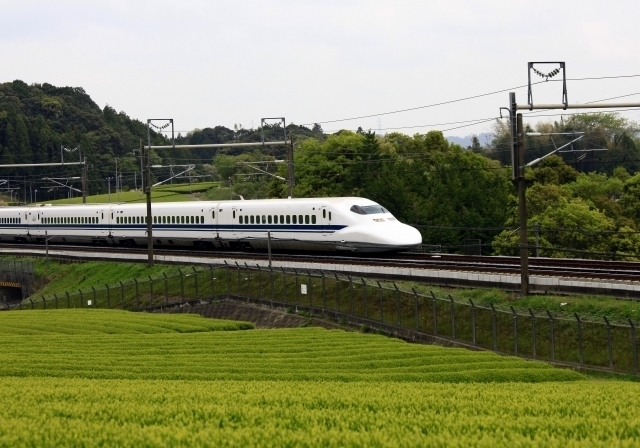 Before WWII, the Ballet Train[弾丸列車（だんがんれっしゃ）] that was a high-speed train connected Tokyo and Shimonoseki[下関（しものせき）], Yamaguchi Prefecture was projected. There was also a plan that that line was extend to Beijing via Korea & Manchuria[満州（まんしゅう）] under the control of Japan at that time. The railway for the Ballet Train started to be constructed in 1940 but that was canceled due to the aggravation of the state of WWII.


After WWII, a shortage of transport became a problem in the post-war reconstruction. In 1957, a new high-speed railway project was planned under Shinji Sogō[十河信二（そごうしんじ）] who was the president of the Japanese National Railways(JNR) & Hideo Shima[島秀雄（しまひでお）] who was the chief engineer of JNR.

When Tōkaidō Shinkansen started operating, two type trains have been set and these are Kodama[こだま] that stopped at every station & Hikari[ひかり] that makes fewer stops than Kodama. At that time, Hikari connected Tokyo and Shin-Osaka in 4 hours with maximum speed of 210 km/h. 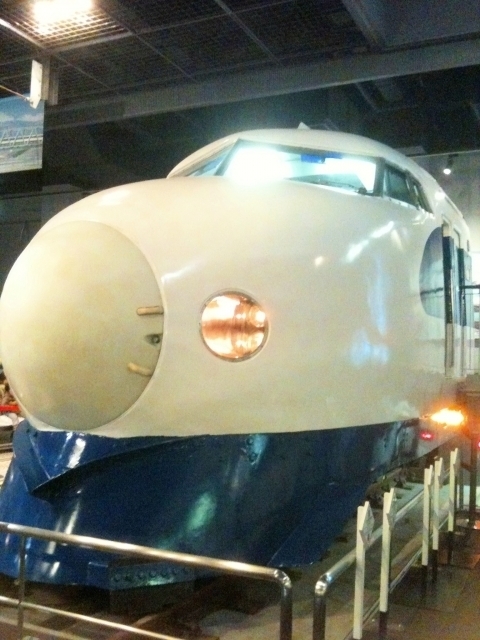 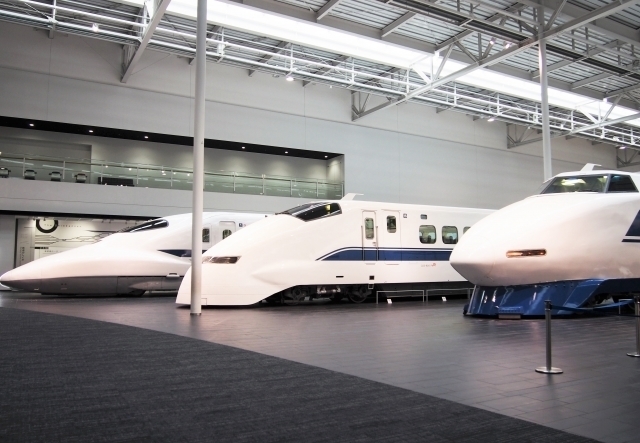 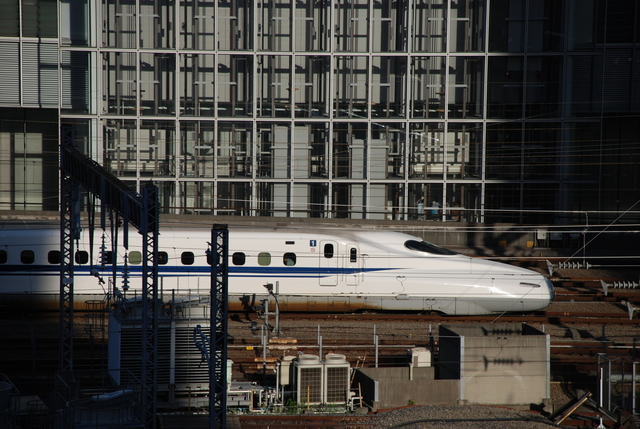