スマートフォン専用ページを表示
Winter solstice, which is the day of the shortest daytime and the longest night of the year, is called 'Tōji[冬至（とうじ）]' in Japanese.


In Japan, on the day of Tōji, there is a traditional custom of eating pumpkin and taking a bath with putting Yuzu[柚子（ゆず）] in the bathtub, that is called 'Yuzu-yu[柚子湯（ゆずゆ）]'. 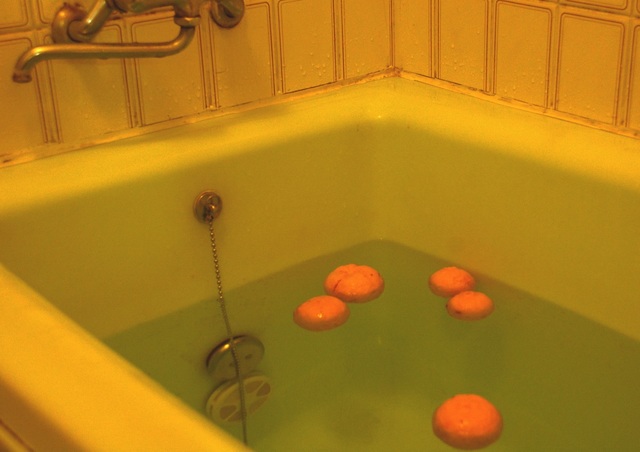 It was thought that people could get the luck by eating the food contains 'ん(n)' in the name on the day of Tōji. 'ん' is the last character in Japanese alphabet like 'Z' in alphabet and that overlaps Tōji, the last day when the sun weakened and the thought of Ichiyōraifuku.

Pumpkin is called 'Kabocha[南瓜（かぼちゃ）]' and is also called 'Nankin[南瓜（なんきん）]'(That is hardly used now). The name 'Nankin' contains two 'ん'. And it was thought that summer and south had a positive power. South is '南' in Chinese character and pumpkin is a summer vegetable. And pumpkin can be preserved for a long time(People used not to have much vegetable in winter.) and that is nutritious vegetable. Therefore, it is said that the pumpkin has come to be eaten on the day of Tōji. 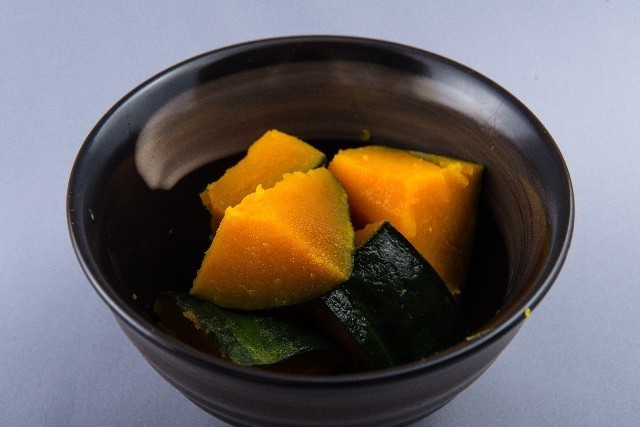 From the thought of Ichiyōraifuku, it is said that bathing was performed as a ceremony of purification of the body for getting the luck on the day of Tōji(people generally used not to take the bath everyday.). And it was thought that strong smell could prevent evil and Yuzu, which has strong smell and is mature in winter. Therefore, people have come to take the Yuzu-yu.

And Yuzu has rich nutrition and it's good for stimulating blood circulation and preventing cold. So, Yuzu-yu is the best for cold winter and this is so relaxing with fresh aroma.


In some region, Konnyaku[蒟蒻（こんにゃく）](devil's tongue) is eaten on the day of Tōji. Because Konnyaku is believed to be effective for cleaning the stomach and that is also a purification of the body. 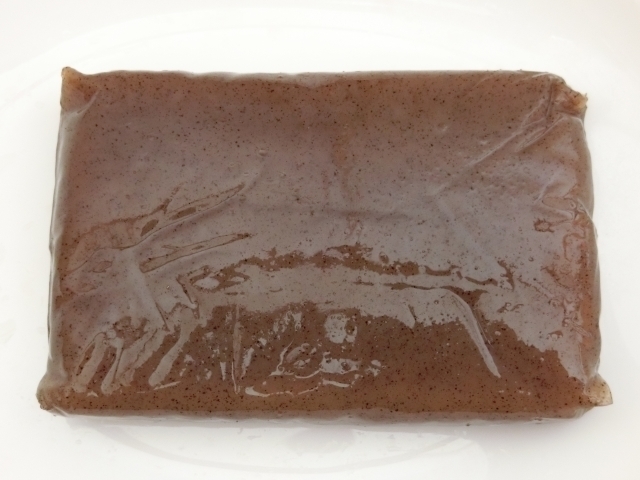