スマートフォン専用ページを表示
There are many songs about Sakura in Japan. The best time of Sakura blossoms is very short and they fall in no time. Many Sakura songs are about its ephemeral beauty. 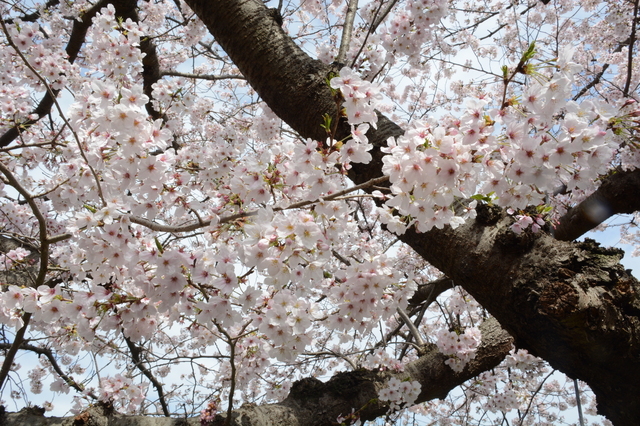 I would like to introduce you to some Sakura songs.