スマートフォン専用ページを表示
Ptarmigan are birds of the order Tetraoninae. They live in high latitudes of North America and Eurasia and alpine zones of Europe and Asia.


That is called 'Raichō[雷鳥（ライチョウ）]' in Japanese. Raichō means 'thunder bird'. In Japan, a kind of ptarmigans, Nihon Raichō[二ホンライチョウ] live in the alpine zones of the Chūbu Region. And Akaishi Mountains[赤石山脈（あかいしさんみゃく）] are the southernmost habitat of wild Raichō in the world. 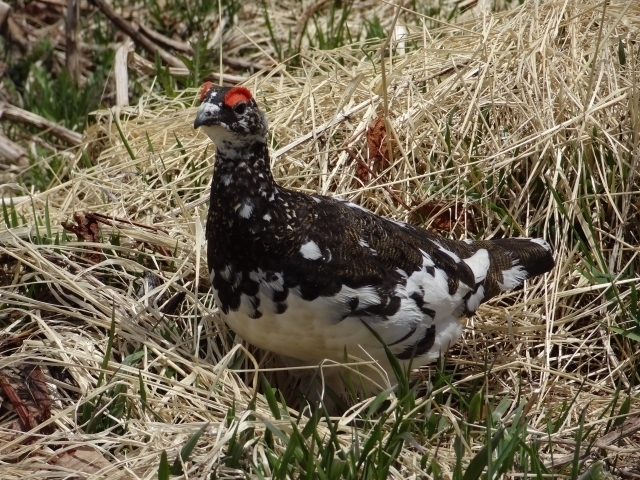 The feathers of Raichō become dark brown and white in summer(The female's feathers change into yellowish brown in spring which is the bleeding season.) and white in winter. This is because of protecting themselves from the attacks of Okojyo[オコジョ](ermine) and raptores by blending into rock in summer and snow in winter. 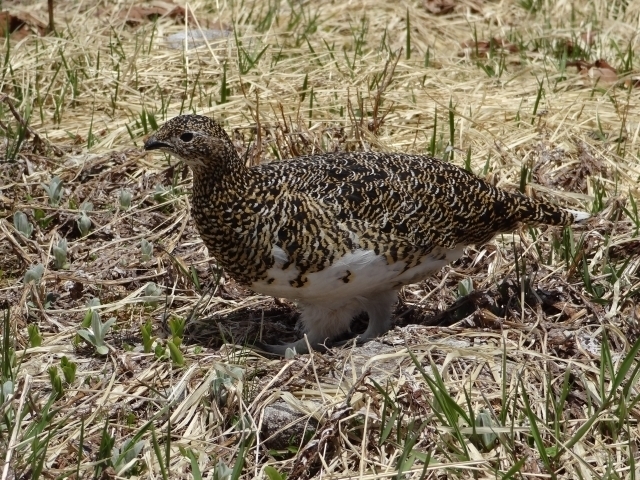 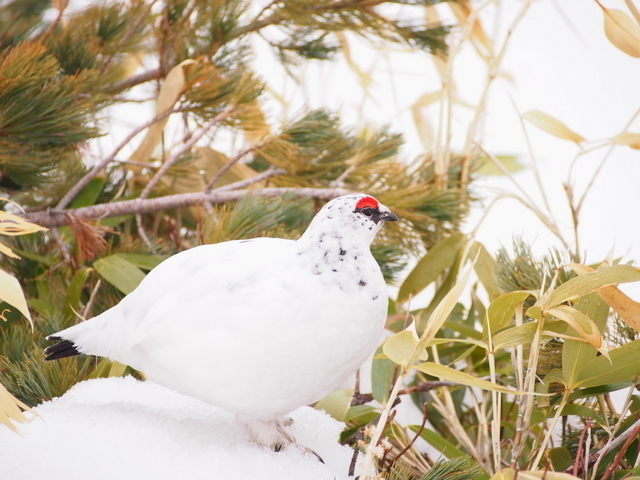 It is difficult to see Raichō in Japan because they live in alpine zone about 2,000-3,000m high where Haimatsu[ハイマツ](Siberian dwarf pines) live. Generally, people have to climb the mountain to see them.

In Mūrodō[室堂（むろどう）] of Mt. Tateyama[立山（たてやま）], Toyama Prefecture, it is relatively easy to see Raichō because Mūrodō is located on a sightseeing route connected by transportation, Tateyama Kurobe Alpine Route[立山黒部（たてやまくろべ）アルペンルート](no operation in winter) and Mt. Tateyama is the largest habitat of Raichō. 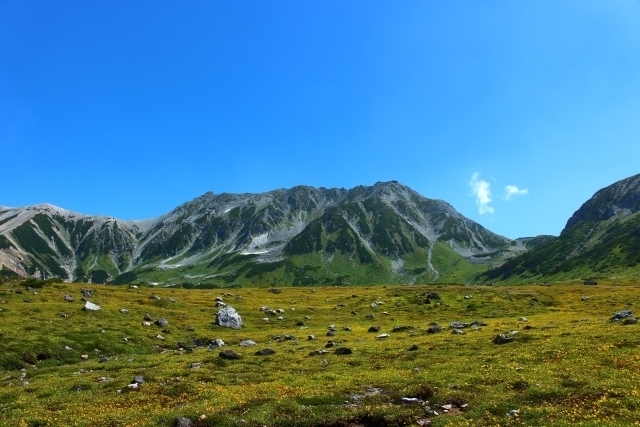 In Hokkaidō, a bird called 'Ezo-raichō[エゾライチョウ]' but it is not ptarmigan but a kind of grouse.

It is said that only about 3,000 Raichōs live in Japan and that is an endangered species. Raichō is designated as National Special Natural Monuments and that is the prefectural bird of Toyama, Gifu and Nagano. 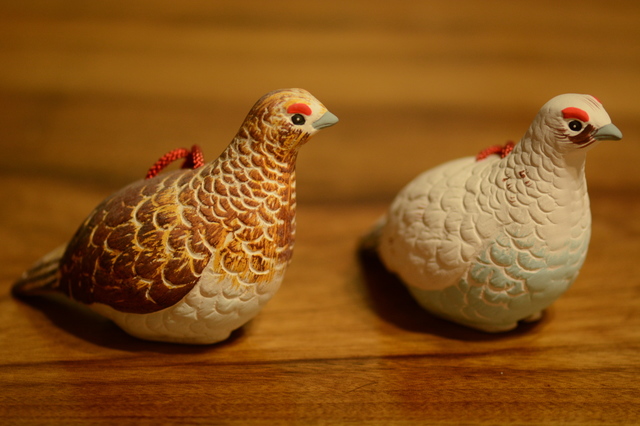