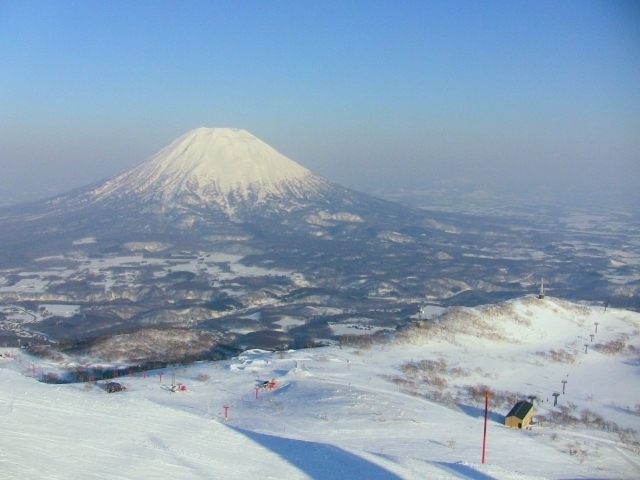 Niseko is famous for high-quality powder snow and there are many ski courses in the Niseko Mountains. In recent years, they are crowded with the people from foreign countries, especially Australian and Niseko became known as the international ski resort. 'Niseko' means 'steep cliff' in Ainu[アイヌ] language(Ainu are indigenous people of Hokkaidō.). Niseko Town is the one of only two municipalities which is named in Katakana[カタカナ]. Three types of characters, Kanji[漢字（かんじ）](Chinese character), Hiragana[ひらがな] and Katakana are used in Japan. Most municipalities are named in Kanji.

You can enjoy Niseko not only in winter but also in summer. For example, golfing, cycling, canoeing... And Alpine plants bloom in Mount Yōtei(1,898m) and Niseko Mountains including the main peak, Niseko-annupuri[ニセコアンヌプリ](1,308m) and you can enjoy hiking and climbing. 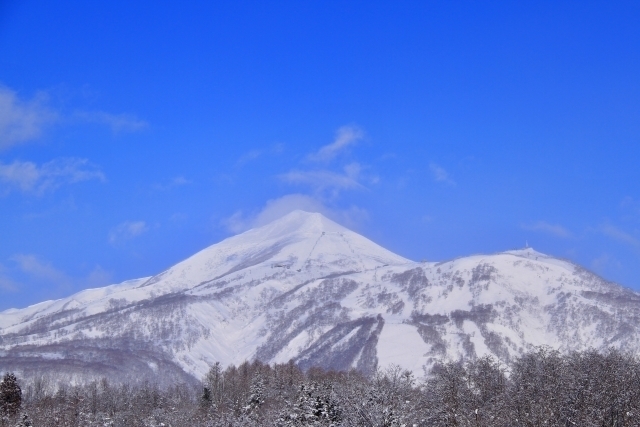 There are various ponds and marsh in Niseko Mountains. Ōyu-numa[大湯沼（おおゆぬま）] is a pond of hot spring and it is said that Shinsen-numa[神仙沼（しんせんぬま）] is the most beautiful pond in Niseko. Niseko Mountains are designated as areas of Niseko-Shakotan-Otaru Kaigan Quasi-National Park. 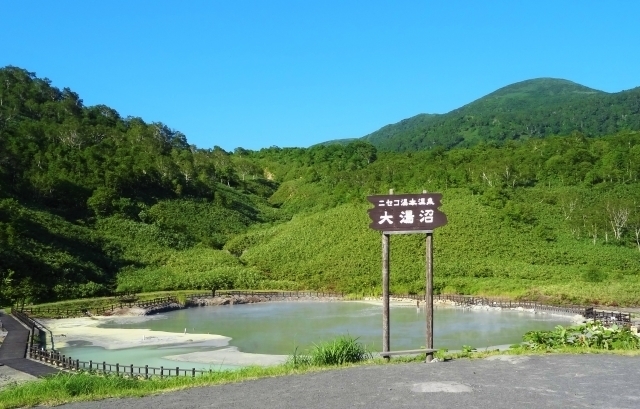 The shape of Mount Yōtei has a beautiful conical shape and that also called 'Ezo-Fuji[蝦夷富士（えぞふじ）]' because the shape of the mountain is similar to Mount Fuji and Ezo is the former name of Hokkaidō. 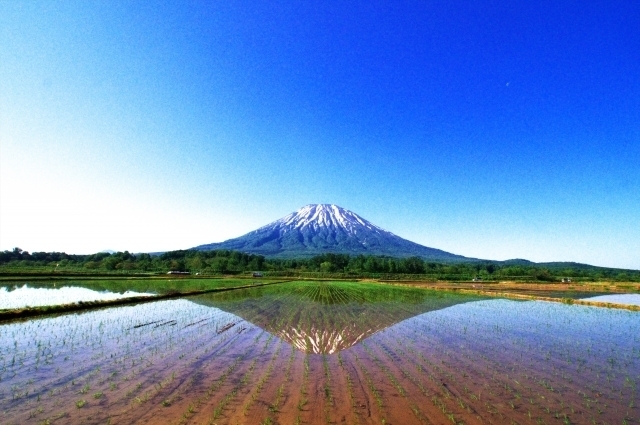 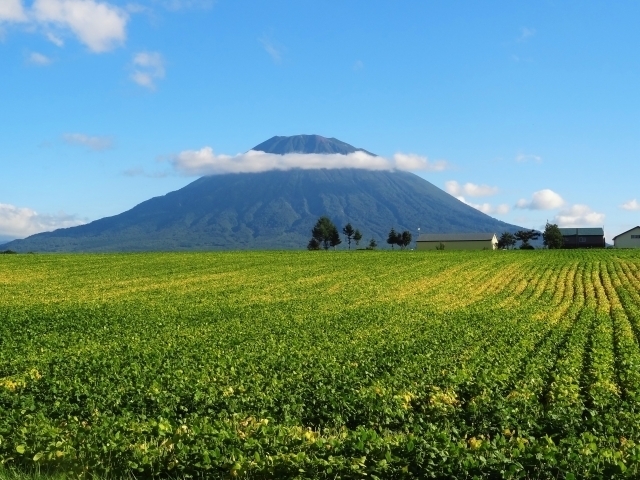 And Niseko and the surrounding area produce high-quality and delicious agricultural products such as melon, potato and cone.


Niseko is an area of hot springs and if you are tired from playing, you can enjoy hot springs which have various types and qualities.