Mukonage is a traditional event that a bridegroom who gets marry with a woman of the district is thrown from the 5m height cliff, where a Buddhist hall called 'Yakushi-dō[薬師堂（やくしどう）]' stands, to piled snow by men on January 15th of the next year. Matsunoyama is a heavy snowfall area. Therefore, it has no security problem.

Matsunoyama in winter by Izumi-ya


It is said that was originally held at Amamiukoshi[天水越（あまみずこし）] District of Matsunoyama as the revenge by young men of the village who were deprived of a woman of that. Now, Mukonage is held as a celebration for the marriage and wishing for the forever love. There is one of three medicinal hot springs in Matsunoyama which is known as its high efficacy and Mukonage has come to be held at Yakushi-dō that is located on the back of the hot spring town. 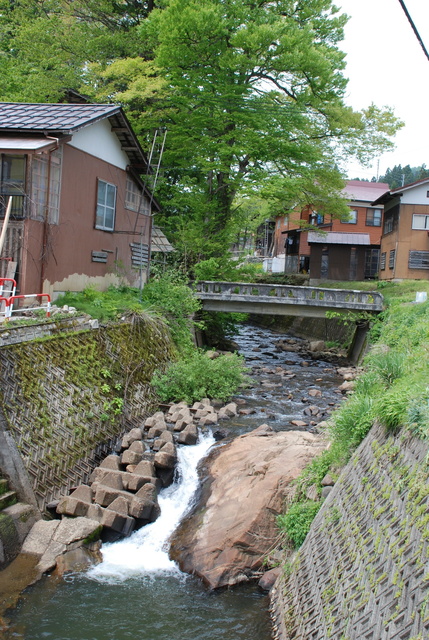 After Mukonage, an event called 'Sai no Kami[賽の神（さいのかみ）]' or 'Dondo-yaki[どんど焼き]' is held. That is an event of setting fire to a tower made of straw and Shōgatsu-kazari[正月飾り（しょうがつかざり）](they are decorations displayed at Japanese New Year, Shōgatsu[正月].) such as Kadomatsu[門松（かどまつ）] and Shime-kazari[注連飾り（しめかざり）]. 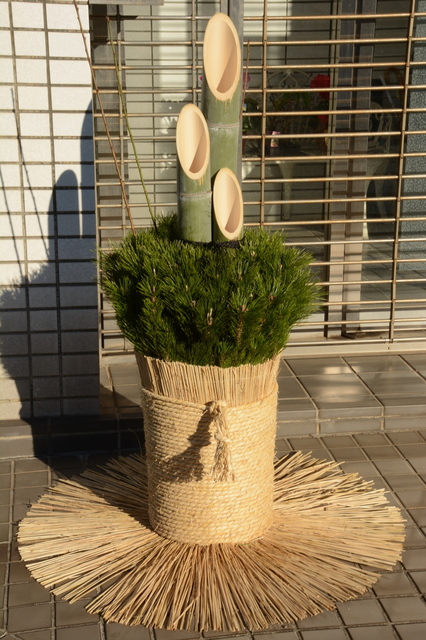 People mix the ash produced by Sai no Kami with snow and put that on the face each other with saying "Omedetō[おめでとう](Congratulations)". This is the Suminuri(Suminuri means ink painting). Suminuri is a ceremony to wish for the good health and prosperity. 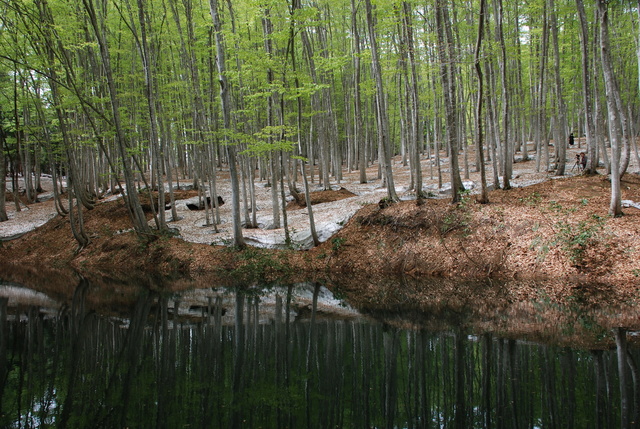 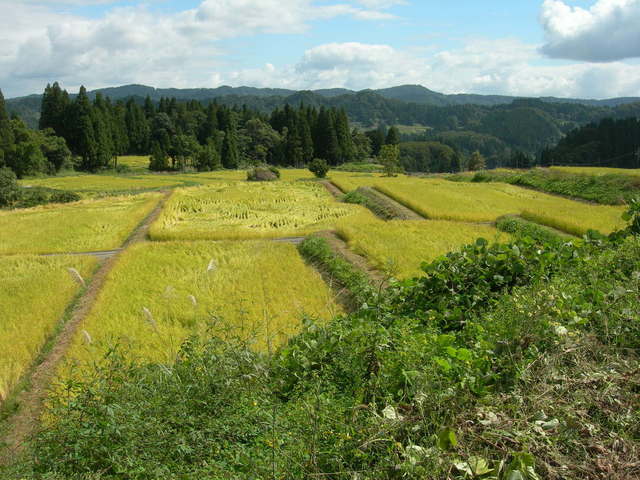