スマートフォン専用ページを表示
Maitake[舞茸（マイタケ）] is a species of mushroom. That grows at the root of beech family tree. Maitake is widely distributed in Asia, Europe and North America. 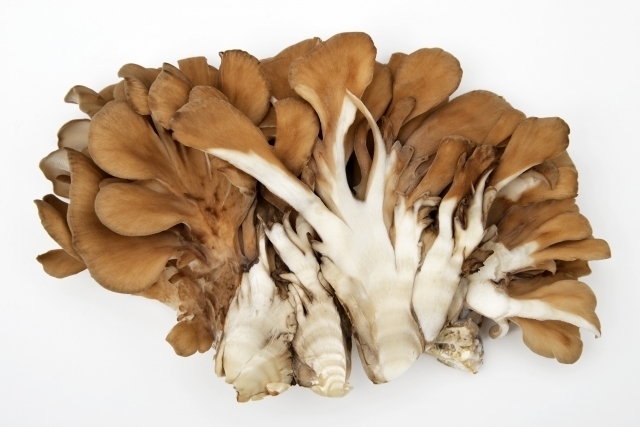 There are several theories for the origin of name of Maitake("Mai" means "dance" and "Take" means "mushroom".). For example, wild Maitake is very rare and people who found Maitake danced with joy. Other theory says that the name derives that Maitake consists of layers and that shape look like dancing.

Maitake, especially wild one, tastes and smells good. And that has a good crispy texture. As it was previously mentioned, wild Maitake is very rare and it is very expensive.

Maitakes in circulation are mostly cultivate ones. Maitake was difficult to cultivate once but that was achieved in the mid 1970s. After that, Maitake became widely known and now it is one of popular mushroom in Japan. 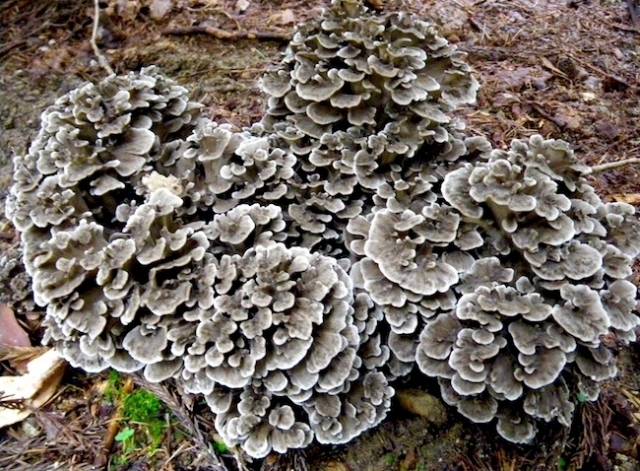 Maitake is eaten in various ways. In particular, tempura of Maitake, steamed Maitake with butter & soy sauce are popular and it is also used as a ingredient of pot dish. 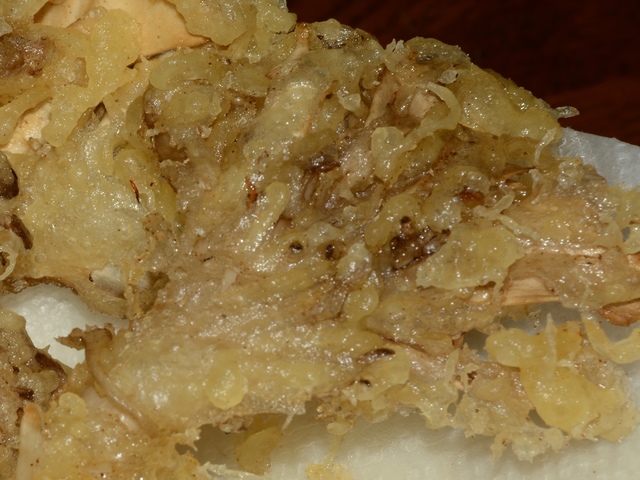