スマートフォン専用ページを表示
Hatsumōde[初詣（はつもうで）] is to go to Shinto shrine or Buddhist temple to worship at Shōgatsu[正月（しょうがつ）](Japanese New Year) and people practice that for praying for good luck and safety for the new year. 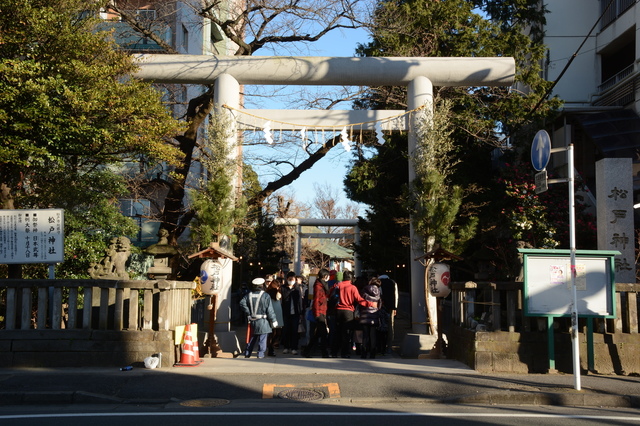 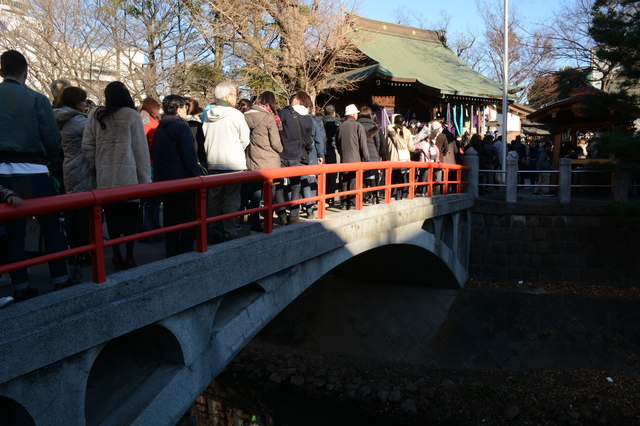 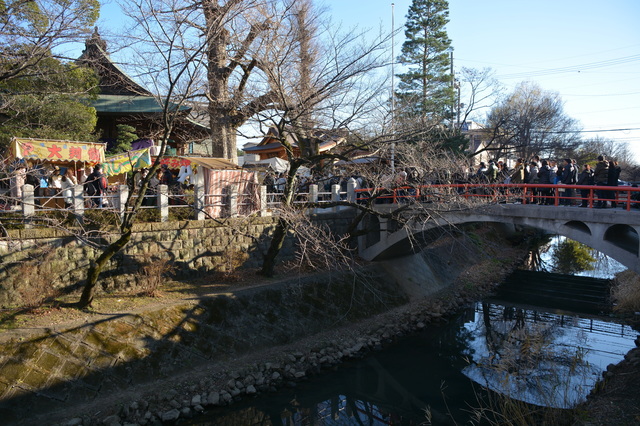 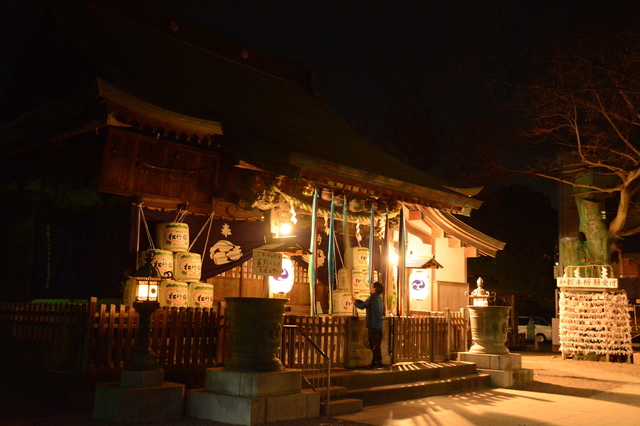 Matsudo Shrine in the season of Hatsumōde, 2017

That was originally called 'Toshigomori[年籠り（としごもり）]' and it was a ceremony that a family head stayed at a shrine for praying from the night of Ōmisoka[大晦日（おおみそか）](New Year's Eve) to Gantan[元旦（がんたん）](the morning of January 1st). 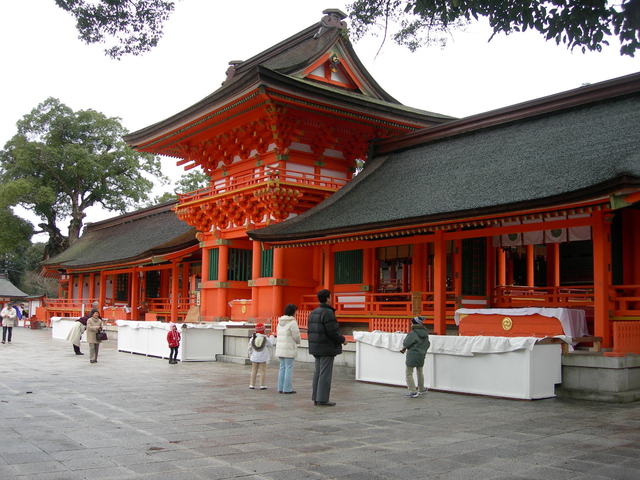 Usa Shrine in the season of Hatsumōde at Usa City, Ōita Prefecture

When going to Hatsumōde, people bring old amulet and Hamaya[破魔矢（はまや）](arrow-shaped charm for expelling evil) and leave them at the shrine or temple and buy a new amulet, etc. And they write a wish on Ema[絵馬（えま）] which is a wooden plaque for dedicating to a shrine or temple. 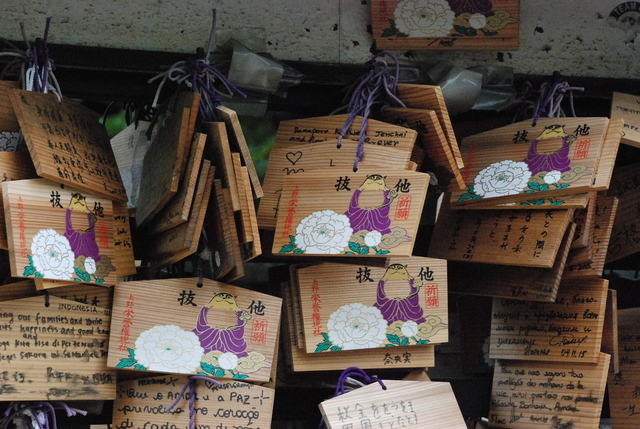 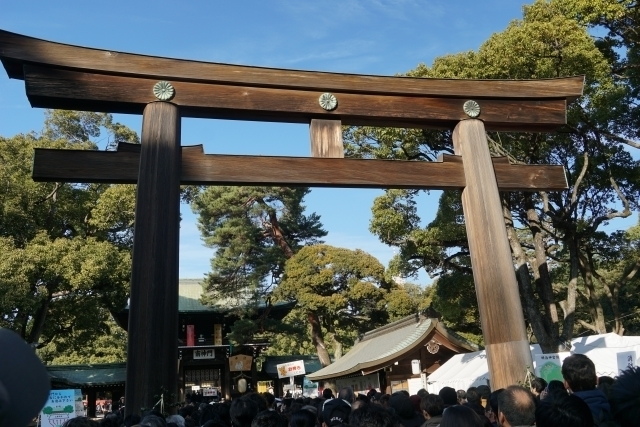 Meiji Shrine in the season of Hatsumōde 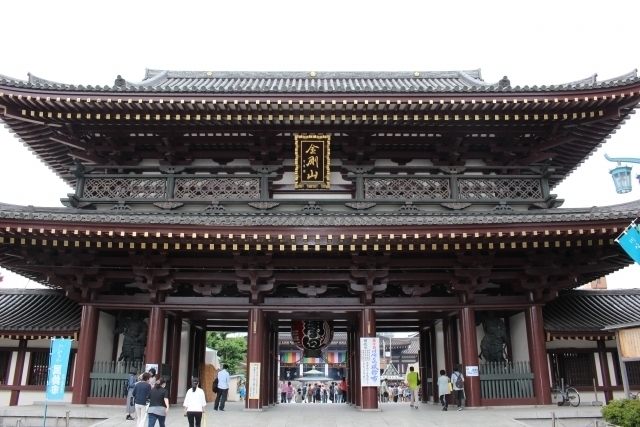