スマートフォン専用ページを表示
In many countries of the world, people give the present an important person on St. Valentine's Day. On the other hand, in Japan, women give men chocolates on that day. 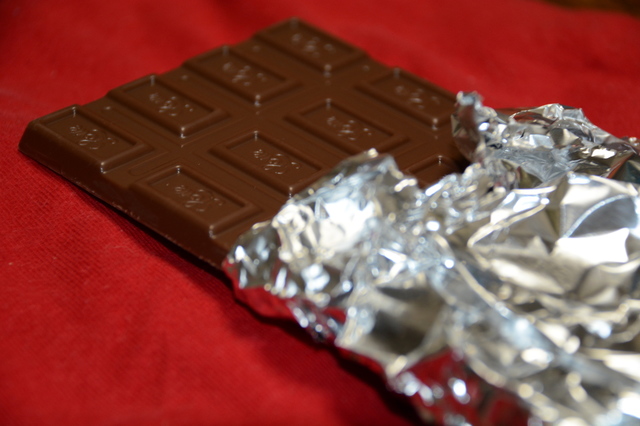 Valentine's chocolates are given not only for an important person but also for people whom a person have social relations with(for example, coworkers and classmates).

And men give women gifts such as cookies, candies or white chocolates in return for the Valentine's gift on March 14th, this is called "White Day[ホワイトデー]" in Japan.

The gift of Giri-choco is not compulsory but many women present that because that is thought as an implicit social etiquette. A man who gets Giri-choco from a woman must give the gift the woman on White Day.

But many people do not that positively and some think that as a bad habit because they must spend money and time for that although it doesn't have much meaning. Therefore, some companies prohibit that.