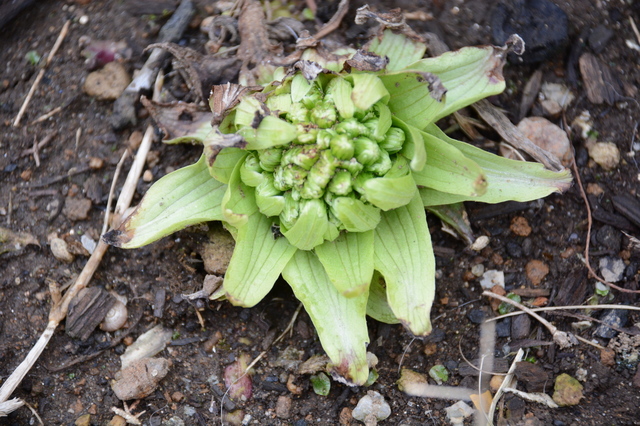 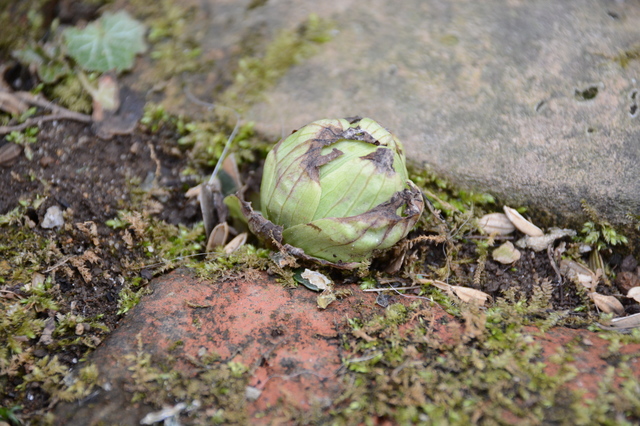 Fukinotō is a Sansai[山菜（さんさい）](wild vegetable) and it is edible but contains alkaroids which is poisonous. Therefore, it is necessary to make preparations for eating. You can remove that by putting salts and boiling.

It is a Sansai which sprouts first in a year. It sprouts just after snow starts melting. Therefore, it is called "messenger of spring". 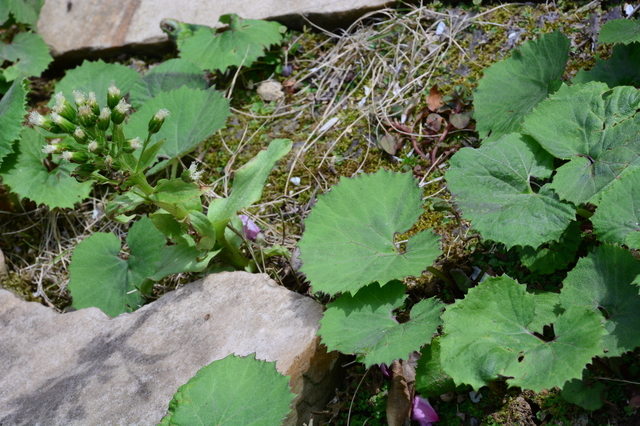 Fuki and Fukinotō which grew into the flower

Fukinotō is mainly eaten as a Tempura[天婦羅（てんぷら）]. It goes well eith beer.

Fuki-miso[蕗味噌（ふきみそ）] is also a representative dish of Fukinotō which is a fried Miso[味噌（みそ）](It is a seasoning made from fermented soy beans) with chopped Fukinotō. Fuki-miso is eaten with rice or as an ingredient of Onigiri[おにぎり](rice ball).