スマートフォン専用ページを表示
Eto / Kanshi[干支（えと／かんし）](Chinese astrological calendar) is a system for representing year, month, day, time, direction, etc. and that was invented in ancient China. That is used in Chinese culture areas. 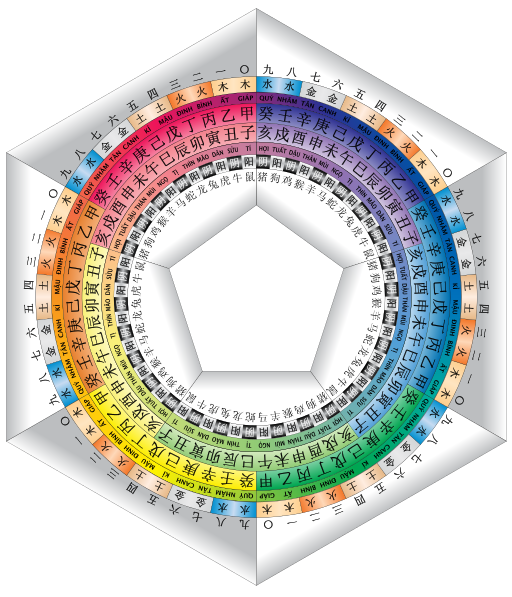 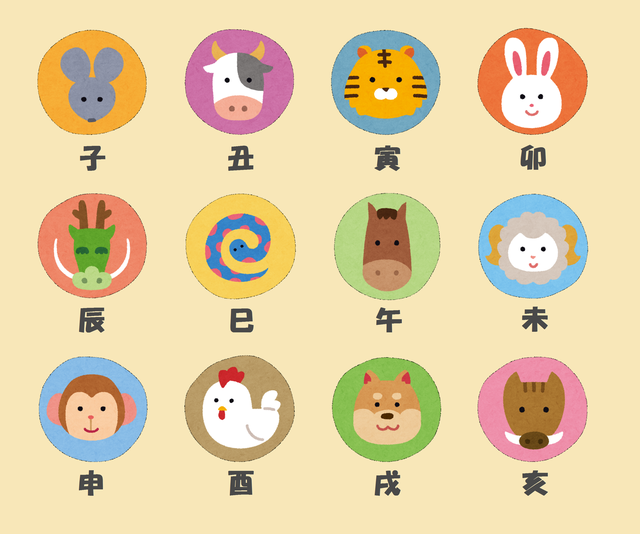 Eto is no longer used except for representing year that is expressed by animals in many countries. It applies to Japan too.

In Japan, when '干支' is pronounced as 'Eto', that also refers to only Jyūnishi. Originally, that was not correct because the word '干支' derives from '十干' and '十二支'. But now, we recall Jyūnishi when we hear 'Eto' because Jikkan is no used except for astrology and religion.

The year by Eto is also not used in daily life. We only recognize the animal of the year, especially that of new year, and that of the year when we were born.

And that is often used as the design of Nenga-jyō[年賀状（ねんがじょう）] which is a greeting card for Shōgatsu[正月（しょうがつ）](Japanese New Year).

And reaching 60 years old is called 'Kanreki[還暦（かんれき）]'. '還暦' literally means a cycle of Eto completes and returns to the start point.