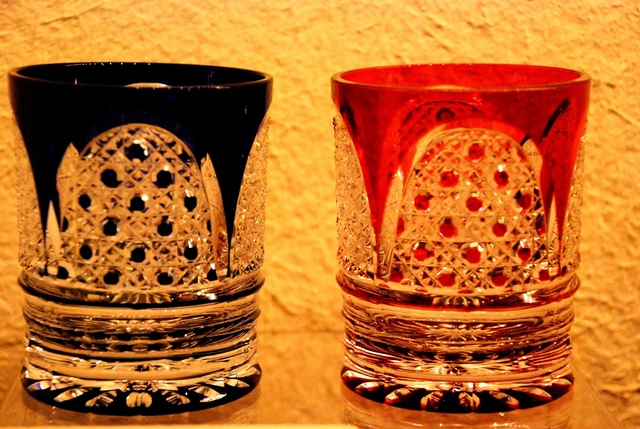 In the late Edo Period, 1834, it is said that Edo-kiriko was founded by a glass shop owner in Edo(now, Tokyo), Kyūbei Kagaya[加賀屋久兵衛（かがやきゅうべえ）] who was inspired by glass crafts from Europe. It is said that water-clear glasses were used for Edo-kiriko at that time. In 1873, a glass factory was established in Shinagawa, Tokyo and in 1881, an English engineer, Emanuel Hauptmann was invited for teaching cut glass techniques to Japanese craftsmen and the present Edo-kiriko was completed by those techniques. 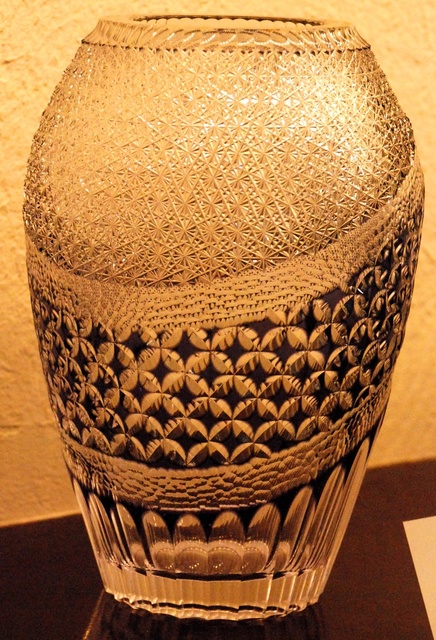 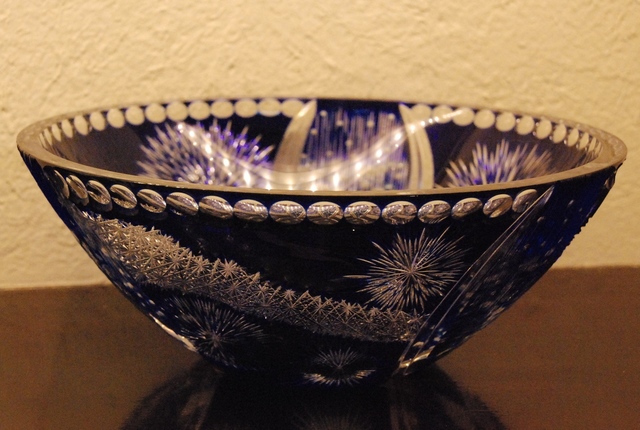 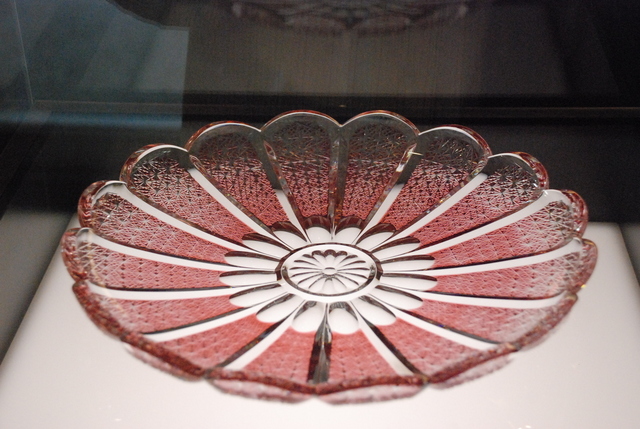 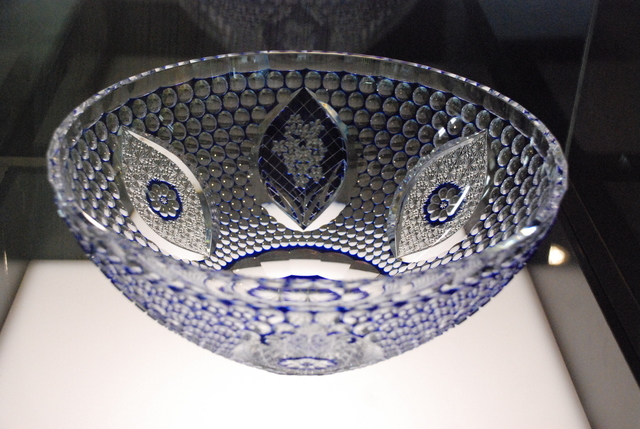 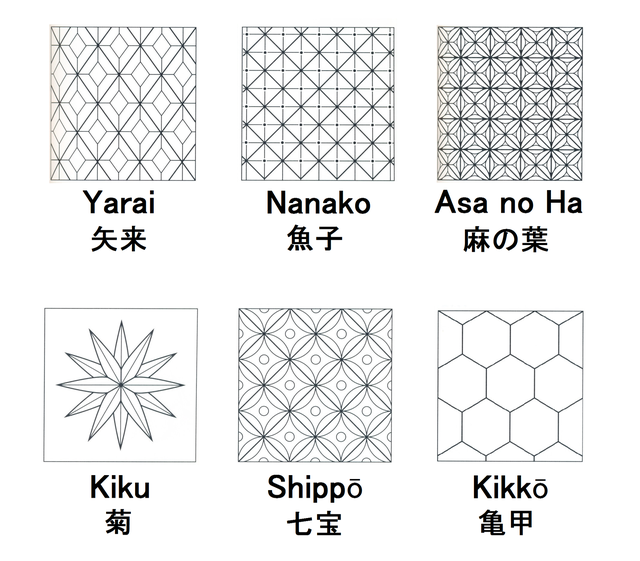 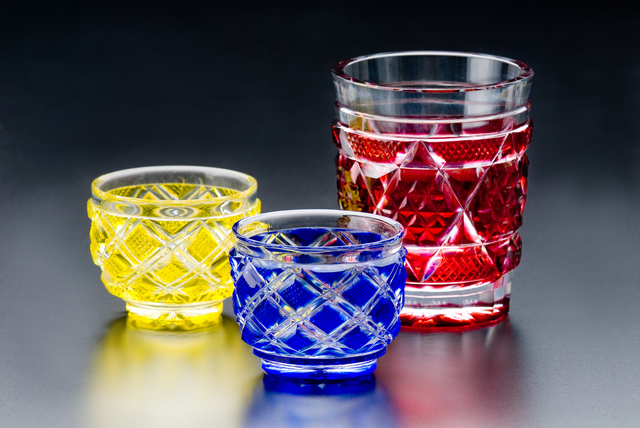