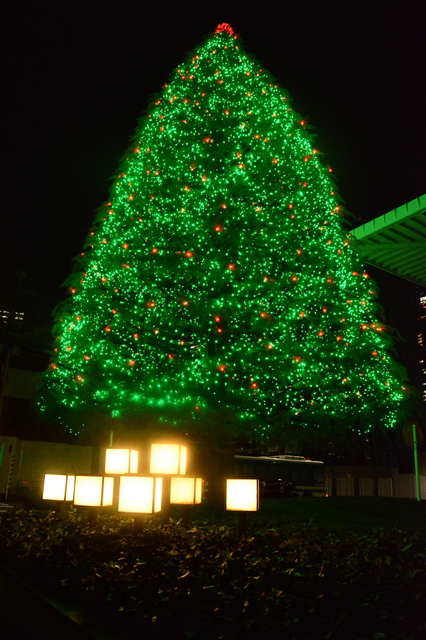 In 1551, a missionary of the Society of Jesus, Francis Xavier began Christian missionary work in Yamaguchi and in the following year, 1552, a Jesuit, Cosme de Torrès celebrated Christmas with Japanese Christians. This is the origin of Christmas in Japan. 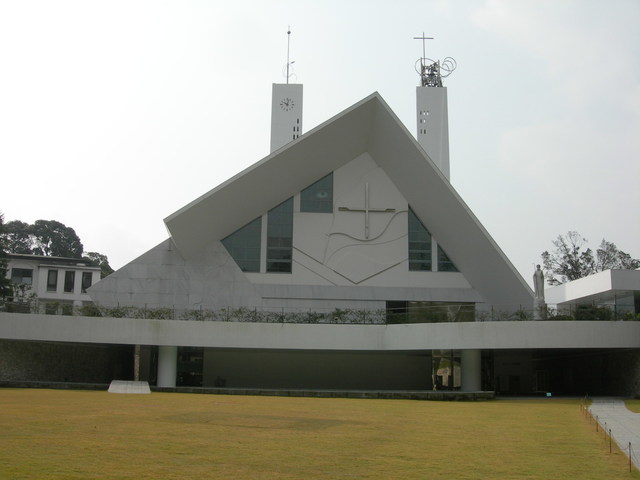 Christmas in Japan has less religious meaning because the ratio of Japanese Christian is 1% of the population. 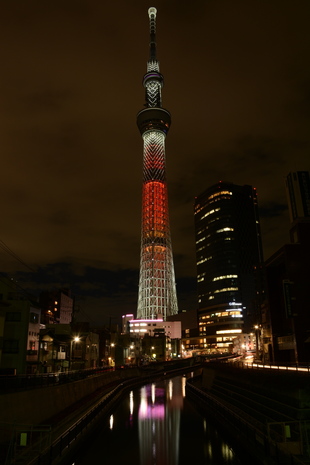 People go on a date with their lover at Christmas. In the family with children, special dinner is made and a shortcake decorated by ornaments such as Santa Claus and reindeer made from marzipan is prepared(Bûche de Noël is also popular). Of course, the children get Christmas present from Santa Claus. 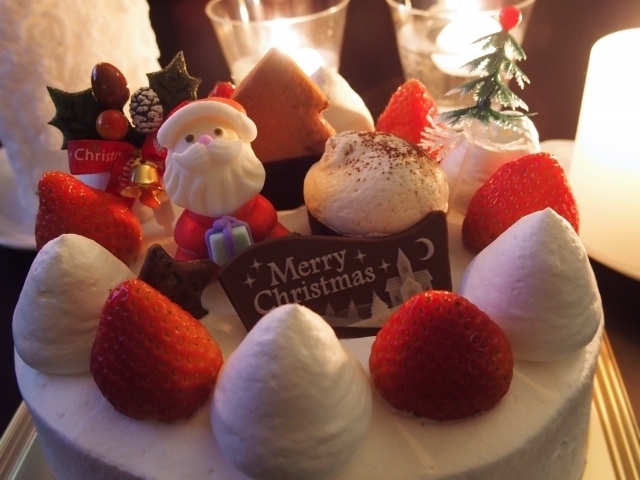 And in other countries like USA, the people eat turkey on Christmas but many Japanese people eat chicken dishes like a fried chicken. 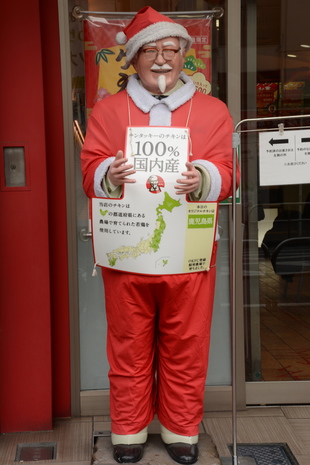 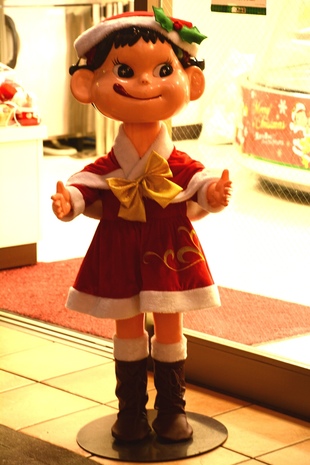 In December, Christmas events are held all over Japan and Christmas songs are played(Especially, "Christmas Eve" by Tatsurō Yamashita[山下達郎（やましたたつろう）] is the most famous Christmas song and its sales goes up in that season.).

And in recent years, although being smaller than Germany, Christmas markets have come to be held in Japan. 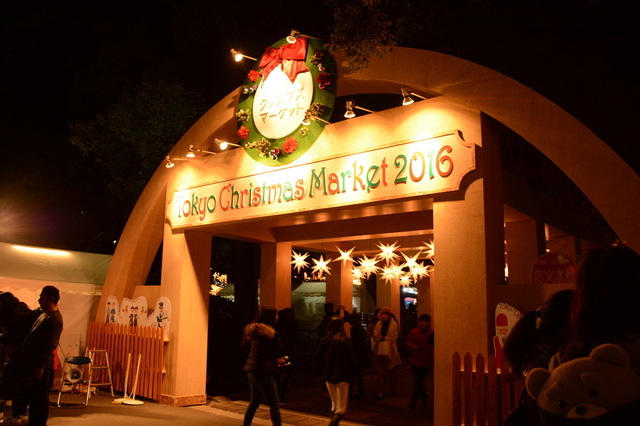 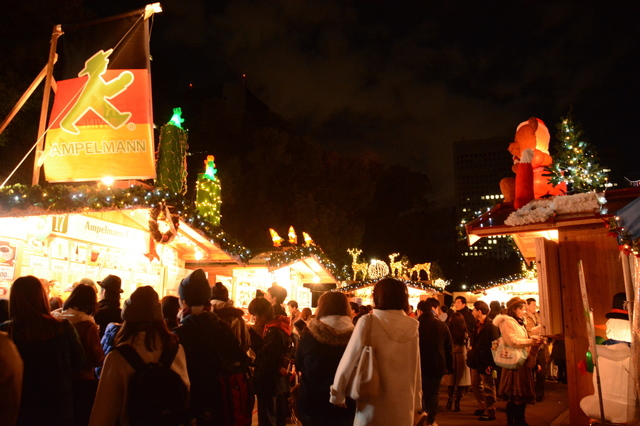 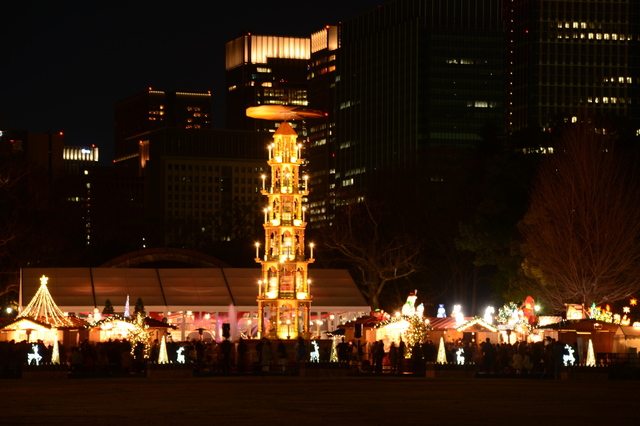 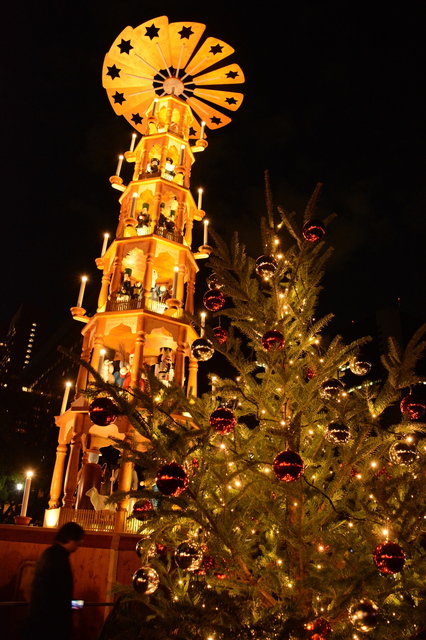 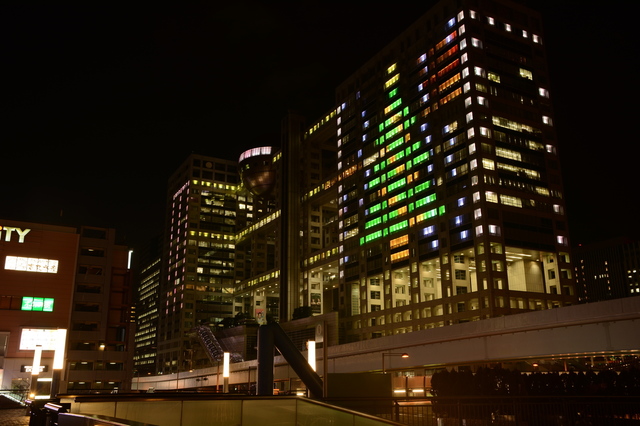